In December 2010, we first started to promote Skrill, offering a variety of benefits like cash back, extra support and faster NETELLER VIP upgrade.

Now, four years later, eWallet-Optimizer is the biggest eWallet Affiliate brand around working with plenty of well-known partners from the Poker, Sports-Betting, and Forex-business. We are serving and satisfying thousands of customers every month and help them get the most out of their eWallet.

For this special occasion we want to thank our clients and give away free money prizes in two separate Cash Draws:

Good luck to all of you!

Enjoy your Christmas Holidays, have a great time with your beloved ones and see you back in an even better eWallet-Year 2015. 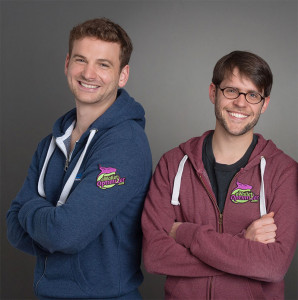