The Super Bowl LV is the highlight of the NFL Season and the largest single sport event in the world. The bowl will be played on Sunday, February 7, 2021 at Raymond James Stadium in Tampa. The kickoff time is at approximately 6:30pm ET.

This event usually attracts nearly a billion people every year in front of their TVs and the interest is increasing each year. In addition, many people will use this event to place their bets and try to make some money by betting on their favorite.

In the final, the reigning champion , the Kansas City Chiefs, will face the Tampa Bay Buccaneers to crown the next champion.

We gathered some more information about the history of the Super Bowl, the two teams and how to earn cashback with your deposits.

Lets jump right into it.

History of the Super Bowl

The Super Bowl is the big final of the American football league NFL (National Football League). Millions of viewers follow it every year all around the world which makes it one of the biggest and most important single sports events.

On January the 15th, 1967, the Green Bay Packers smashed the Kansas City Chiefs with 35-10 in the first-ever AFL-NFL World Championship (later known as the Super Bowl I) at the Memorial Coliseum in Los Angeles. More than 60 million people were watching the event live on television.

The team that wins the Super Bowl not only receives the famous “Vince Lombardi” Trophy, but also a specially made championship ring for at least 150 members of the respective franchise. If a team wants more than those 150 rings they have to pay to every additional ring themselves.

With six Super Bowl wins each, the New England Patriots and Pittsburg Steelers are the record holders. The Dallas Cowboys and the San Francisco 49ers were successful five times each, the New York Giants and the Green Bay Packers won the Super Bowl four times.

With six titles, Tom Brady is the most successful player in the Super Bowl era and has now the chance to write history again by adding another title to his career.

Due to the popularity of the Super Bowl and the halftime show merchants have to pay a lot for having their commercials showing there. In 2020, the average cost of a 30-second commercial at the Super Bowl finals on U.S. television was around  5.2 million USD. 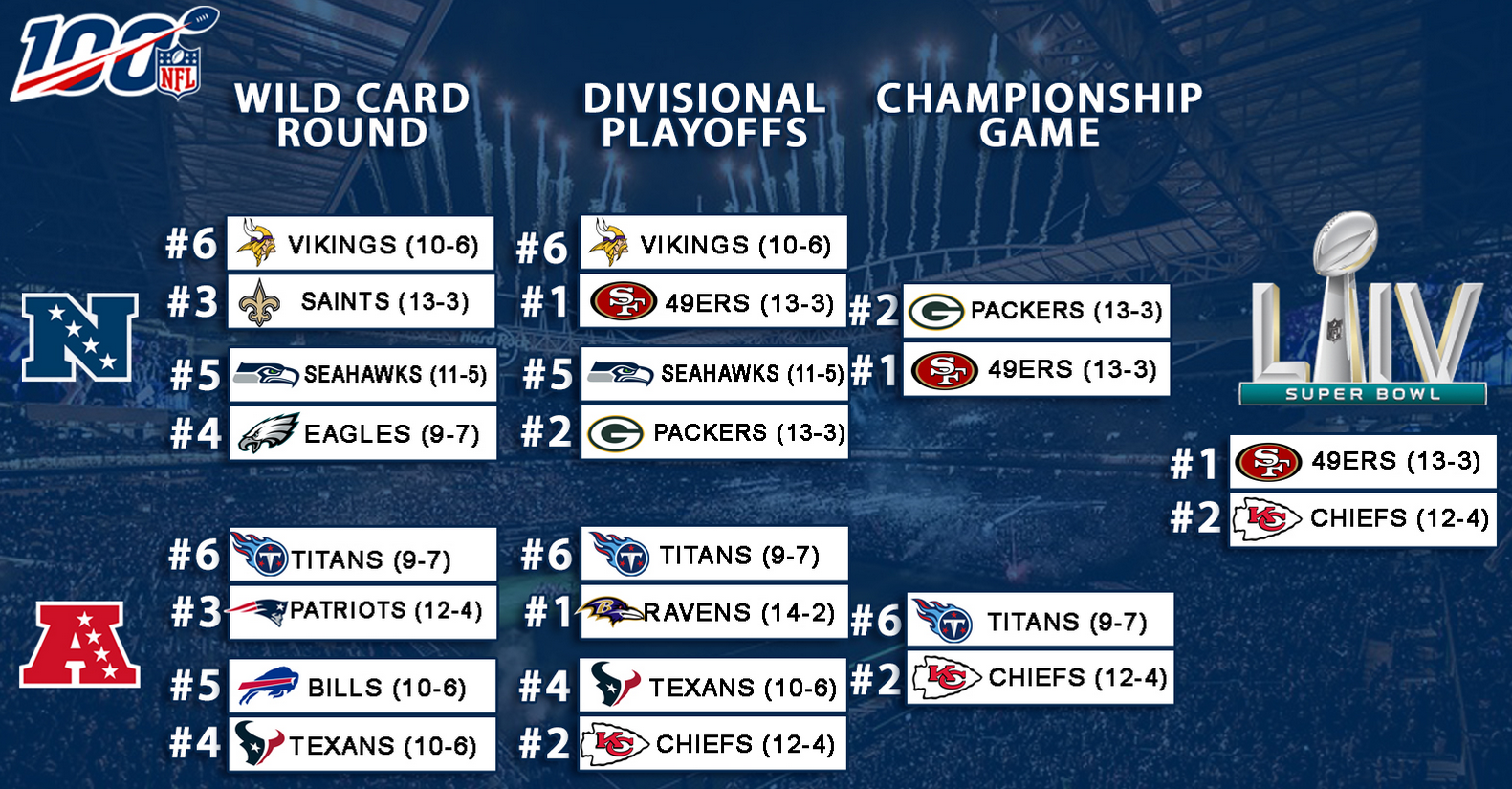 The NFL is divided into two so-called Conferences: The American Football Conference (AFC) and the National Football Conference (NFC). Both consist of 16 teams each, of which seven teams qualify for the play-offs in the 16-game regular season. It will be the first year that there are seven play-off teams at a time, compared to only six before.

There are three rounds in the play-offs, which the NFC and AFC play separately. The strongest team in each conference from the regular season (by number of wins and defeats) has a bye in the first play-off round. Second best plays against seventh best and so on. There is only one knockout game at a time. The third round is the so-called Conference Championship Game: The winner from NFC and AFC is the winner of the respective conference and then represents it in the Super Bowl.

The Tampa Bay Buccaneers and the Kansas City Chiefs face off in the NFL final.

The Tampa Bay Buccaneers are the first team in NFL history to play a Super Bowl at home. However, in the fight against the Kansas City Chiefs, the team around head coach Bruce Arians has to do without a few things.

In the end zone of the Raymond James Stadium, for example, there is a huge pirate ship that usually fires numerous cannon strokes when the Bucs make a touchdown. But in the Super Bowl, they must remain silent. Of course there will also be a limitation of visitors who can follow the game at the stadion due to the COVID-19 pandemic. At this time around 22.000 people will be allowed to visit the game which is around one third less than the maximum capacity.

Duel of the Quarterback generations

It will also be the duel of the quarterback generations. On the one hand there is the league’s new superstar Patrick Mahomes. Mahomes is 25 years old and the current champion with a contract that brings him 500 million USD.

On the other side you can find the GOAT (Greatest of All Time) Tom Brady. With 43 years old he is basically heading towards the end of his career. However, he already made history as a six-time Super Bowl champion who is dominating the NFL for over 20 years, with ten finals, being a Super Bowl MVP 4 times and called up to the Pro Bowl 14 times.

This will be for sure a really exciting game followed by millions people again.

Place your bet and earn cashback 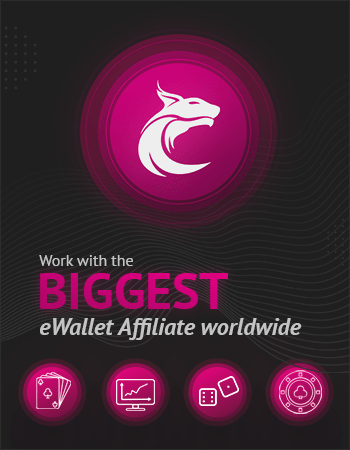 The Super Bowl is also a time when many people try to make some extra money and place bets on their favorite teams. Make sure to earn cashback for your deposits to your preferred bookmaker by joining the eWO Loyalty program. If you do not earn cashback yet, please get in touch with us to discuss the details. We will help you to check and set it up quickly.

Please also get in touch with us if you want to start working as partner by referring your own clients. This will come with lots of benefits for you as eWO partner, as well as for your clients. Enjoy weekly payments, free & easier VIP upgrades, lower fees and much more.

No matter if you want to refer on a bigger scale or only work with a smaller community, we can provide you the best possible deal for you as a partner and for your clients. If you are interested, please contact us to discuss your personal deal.

We will help you to get started as quickly as possible and setup your personal eWO dashboard including access to our eWO Loyalty Program.